Surveillance (visual surveillance, hidden surveillance) is a complex of actions from private detectives of DASC who are directed to identification of any facts connected with activity of the person (subject of outside surveillance). These actions are carried out by specialists of DASC detective agency within a legal framework only on open sections of the districts, public places and in all available places (parks, streets, cafe, restaurants, air terminals, railway and car stations, etc.). We are not carry out surveillance in apartment houses and rooms, in rooms free access to which is limited etc. DASC detective agency by forces of the private detectives of DASC Group make outside observation qualitatively, quickly and professionally. All actions made by the private detective are Legal and do not violate constitutional rights of citizens on private life. 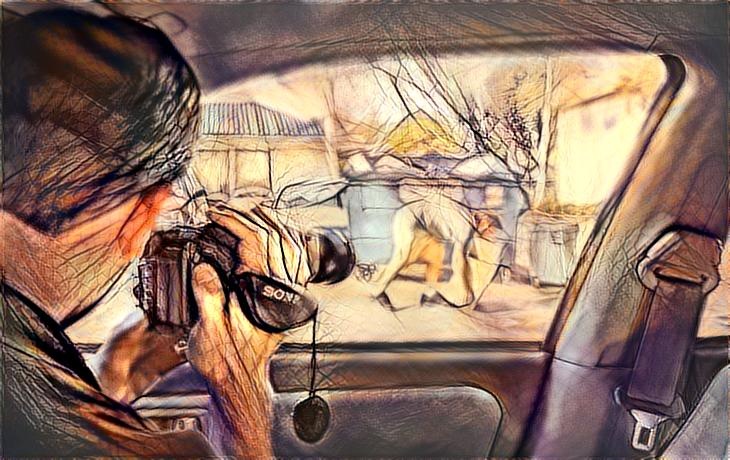 The types of outside surveillance provided by DASC detective agency:

Surveillance from the private detective is a service or a method?

Outside surveillance can be extremely useful and is actual when carrying out private investigations. Having determined and having recorded the facts, the consequence receives tough and incontestable arguments for benefit of the proof of deeds. DASC detective agency within service of surveillance in Russia, Ukraine or CIS implements full functions with use of the organizational technical actions allowing to exercise surveillance and fixing of events by means of hardware. Completely equipped “crew” will be able to observe, quickly moving and providing high-quality process of fixing of materials in the form of a photo and video of data, and at visual contact the professional detective can conduct the ciphered surveillance, remaining unnoticed even nearby. At the same time DASC Group performs not only surveillance, but also specializes in mounting, adjustment and operation of systems of video surveillance, realizing their different modifications in practice. surveillance in all its manifestations is indivisible element of private investigation. Having provided high-quality process of surveillance, detectives of DASC will create base for fast accumulation of information in any field of activity.

In certain cases service of informative character presents interest not in the form of the specific analysis or surveillance, and by verification of presence of surveillance over your person. Such method of informative fight received the name countersupervision. Having found the shadowing fact, it is possible to prevent a robbery, attack or stealing of the vehicle. In addition, detection of the hidden surveillance by detectives of DASC agency can reveal interest in the company of law enforcement agencies, and also the facts of illegal collection of information of personal character with maintaining video or audio control.