DNA examination on paternity (motherhood) and biological relationships (genetic examination, paternity test, the DNA test) – an expert research which can answer the question “Whether People Are Relatives and What Their Relationship Degree” with the highest probability in 99,9%. This service is provided by honored forensic experts from genetic research institutions of Russia and Ukraine. DASC Russia cooperates with Federation of Forensic Experts, DASC Ukraine – with Research Forensic Center of the Ministry of Internal Affairs. We have successfully carried out a set of genetic tets for the Clients from Russia, Ukraine and CIS countries. Conducting of such examinations is caused by the unusual situations with certain “difficulties”. 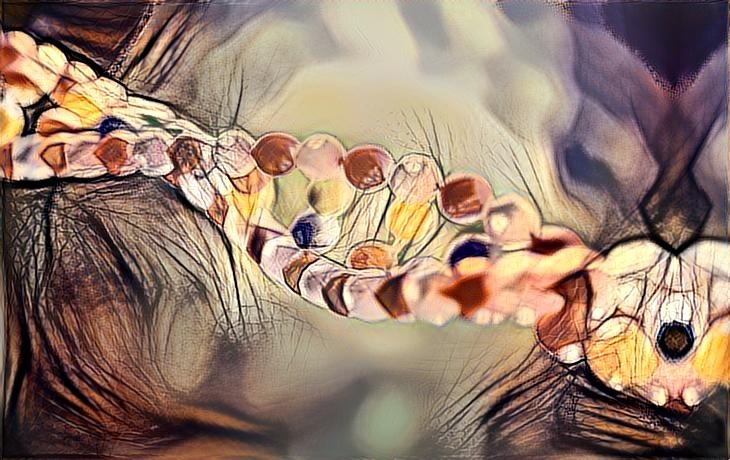 The agency accompanies and carries out forensic genetic tests of DNA (appointed by court) on paternity and relationship proof. We can carry out tests of DNA according to private appeals of clients or use it when conducting investigations or genealogical researches. The average term of execution for Russia and Ukraine on standard examinations is 10-14 days, depending on a type of a genetic research.

Examination of DNA on paternity isn’t a unique service and can be ordered in laboratories and expert centers. However life situations are so unpredictable and various that there isn’t always an opportunity to take away tests from potential parents and to reduce case only to fixing of genomes and biological facts. Parents can look for children years later, already adult children quite often try to reestablish communication with mothers and fathers who weren’t known since birth. Business trips, office and holiday romances left marks on a course of life of many people who could learn from acquaintances or from social networks information eventually, that had all these years a son or the daughter. It is impossible to foresee all artful designs which were prepared by human destiny, however, for all tasks there are ways and methods of decision. It is unlikely someone will be surprised to the fact that in such situations state bodies will deny the assistance of investigation. For this reason it is possible to realize own plans only by means of private investigators. DNA test may be the part of our investigation – DASC detective agency makes investigations. We use a scientific method of paternity proof as the effective lever of receipt of reliable information which confirms or confutes the relationship fact. However for fixing of these facts DASC is to carry out a complex of combinations for search of the person and only then to make secret selection of biological samples. In certain cases the necessary people appear just in an inaccessibility for the client who can address us. DASC detective agency performs the activities in the territory of Russia, Ukraine, the countries of former Soviet Union, CIS, where has permanent representative. Efficiency of our services will allow customer to receive quick and high-quality result. At the same time the type of initial information can vary.

Examination is possible not only in various regions of Russia or Ukraine, but also beyond their limits. A situation in which alleged relatives are in a distance from each other, for example, “father” can be in Russia or Ukraine, and his “child” or relative can live in Germany, in France, in Italy etc. A task of the detective agency is to collect biosamples of these persons which are in thousands of kilometers from each other and to carry out reliable expertize of DNA, with the subsequent transfer of the conclusion to the customer. Sometimes one of parents doesn’t give the chance of carrying out DNA test, here the private detective is necessary again. Whith the request of one of parents or trustees we can carry out secret selection of biosamples.

We use buccal epithelium as main form of biological sample – it is possible to take it conveniently and quickly without involvement of experts and than to deliver it for implementation of genetic test. Genetic examination of DNA of paternity (motherhood) and biological relationship is made through the analysis of DNA (saliva, blood, ear sulfur, nails, hair, etc.). Paternity and motherhood proof, testing of DNA (DNA test) can be held even in cases of absence (disappearance) of one or both parents on samples of blood or a buccal epithelium (saliva) of living “direct” relatives. What allows to establish with the highest accuracy relationship without participation of one or two parents. Also there is an opportunity to carry out genetic expertize on establishment of close relationship (the grandmother, the grandfather, the aunt, the uncle, the niece, the nephew), cousin relationship.

WAYS OF SELECTION OF SAMPLES OF DNA

The most convenient, hygienic way of selection of biological sample is “scrape” of cages of an epithelium from the inside of a cheek (mucous membrane) with a q-tip (all from each person on two wadded tampons). This way of selection of material for the analysis of DNA is the easiest, absolutely painless and doesn’t demand presence of the health worker or the expert. At the request of the client it can be taken independently. All samples from different people have to be in separate paper envelopes for an exception of mutual transfer of biological material. It is forbidden to use plastic bags. The conclusion on genetic examination of DNA is issued with the highest probability in 99,9%. DASC detective agency can offer assistance in sampling, including secretly, in conducting remote or anonymous examination of DNA.

DNA FOR ESTABLISHMENT OF RELATIONSHIP

Besides, we are able of conducting genetic examination of an Y-chromosome (the test of family accessory) and mitochondrial DNA. The Y-chromosome is transferred only in the male line from father to son. It is possible to define by genetic analysis whether two men have the general ancestor, whether they are relatives among themselves and members of one blood family. We can draw the authentic conclusion whether persons are members of one maternal genealogical group (i.e. the grandmother, her brothers and sisters — mother, her brothers and sisters — the child, his brothers and sisters) by testing mitochondrial DNA of mother. These types of genetic examinations is most often used at genealogical researches.

The result of DNA examination has official character. Its conclusion is issued to the client in the form of expert opinion of the molecular and genetic analysis in which the applied techniques of a research of a buccal epithelium and main conclusions of the specialist are properly described. It is possible to assure that the work which is carried out by us will conceive effect and thanks to the scientific approach provided with professionals of private investigations, the truth won’t remain hidden. Interpretation of the conclusion will allow to confirm the fact of relationship or to confute it. The wealth of experience and ample opportunities of the detective agency DASC will become a key to success in accomplishment of delicate confidential orders. At the same time the guarantee of competence, professionalism and a responsible attitude to the obligations will allow to resolve the most complex vital challenges. There are no unsoluble problems for us!