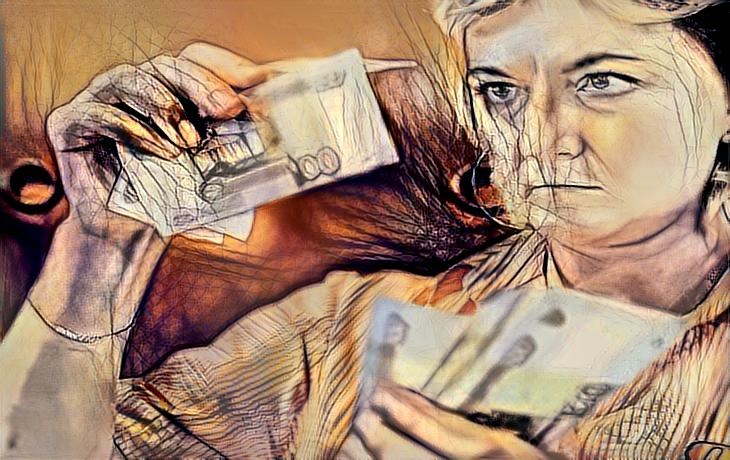 Where and for what test purchases are carried out?
Test purchases can be carried out in retail outlets, on wholesale points, in online stores and also at individuals. Test purchase, can be used as separate service of private detectives and can be a method for implementation of another tasks. Mystery shopper (test purchase) service is closely crossed with other business services of DASC detective agency: competitive intelligence, fight against counterfeit products, due diligence, etc.
Purposes and tasks of operational purchase
The purposes and tasks pursued when carrying out test purchases can be various:

Test mystery shopper purchase is a method of effective fight against counterfeit.
The global aim which is pursued by test purchase is not only identification of counterfeit or low-quality good, but also a set of actions for its withdrawal from the market. These actions are complex work of detectives and analysts of DASC and assume conducting fair competitive struggle which implementation is impossible in case of counterfeiting. Implementation in life of large-scale projects assumes difficult schemes and set of techniques and operational actions in which test purchase can become a part of a multiple-pass combination within private investigations. Purchase of a counterfeit and its independent expert evaluation serve is the instrument of fight against illegal products which emergence causes damage to the producer observing the legal plane.
Purchase of goods – a method of competitive intelligence and collection of data of a product.
Fight against low-quality goods implies a total block of their sale with a recurrence exception. Actions by detectives of DASC are approved with the customer and carried out only within the limits of the law and constitution of the country in which actions is supposed to take place. Collection of evidential base on the basis of examinations, researches, holding actions for conducting shooting and fixing of the wrongful acts concerning the production technology, application of the forbidden components, refusal of tax payment, violations in case of implementation in the field of the rights of the consumer or lack of proper licenses and certificates is made for provision of the facts in the state instances.
The choice of the field investigator – mystery shopper.
To make the choice of the private detective (mystery shopper) it is necessary to be suitable for carrying out some combinations connected with test purchases fixedly. The shopper shall be picked correctly up: clothes, car, type, knowledge of terminology and knowledge of characteristic area. Carrying out test purchase, private detectives can use photo or video filming as directly by the purchaser, as by the third party.
Together with law enforcement authorities.
Attention! Private detectives of DASC independently aren’t engaged in test purchase of drugs, psychotropic substances, prosecutors, and also weapon, ammunition, explosives. Our specialists can render assistance in purchase of such goods, only as carrying out operational combinations together with law-enforcement bodies or under the direction of operational divisions.